It is Multiple Birth Awareness Week this week from March 8-15, 2015. This week celebrates the joy of having twins, triplets and other higher order multiples and also seeks to increase awareness of the unique challenges when raising children for families with multiples. Because I was speaking about family breakdown yesterday, I thought that I would continue this theme today because one common challenge for parents of twins and triplets is a strain on their marriage.

I really do believe that having twins and triplets is twice, thrice, (or more!) as much love. However, the same applies to the workload that is suddenly thrust you. So many nappies, bottles, washing to be added to the normal household responsibilities. Combine that with a dramatic decrease in sleep and often an increased strain on the budget. After all, as well as doubling all the normal baby costs the rapid influx of children in a family often requires larger accommodation and transport requirements. This financial strain is often extenuated if there has been a high risk pregnancy where the income of the mother may have abruptly stopped before planned.

It’s no wonder why there is a higher rate of divorce for parents of twins compared to other families with a new baby.

To be honest, I always found having a newborn to be a difficult time in our marriage. On the one hand you are celebrating this new life together and are united in such a deep love for that little person. On the other hand you are SLEEP DEPRIVED and hormonal and stressed and exhausted. No doubt about it, the intensity was insane when the triplets were newborns.

Yet, one of my most precious memories during that newborn period was in the early hours of the morning. Alex and I were feeling completely smashed. We had been bickering with one another the past few days (maybe longer) and I was feeling completely emotionally depleted to deal with any more antagonism with one another. We sat opposite one another, me crying and breastfeeding two babies, and Alex not so patiently waiting with the third wailing child, deep rings under his eyes and the pressure of having to be a professional and function in a job the next day that demands high concentration.

All of a sudden we began to talk to one another. We stopped blaming each other for everything going wrong and started understanding one another’s perspective. It started with acknowledging that yes, having triplets was plain hard work and there was no easy way around it and it was a stage we just had to endure. But then the lights just started to illuminate to me as Alex explained that he was feeling impatient because we had a plan of how to do things before we had the triplets and he was prepared to execute that plan, but all of a sudden we weren’t going by the plan anymore. I suddenly understood why he was being snappy with me, it was because he wanted to help and was feeling helpless instead. I could then explain why I had abandoned some of the plans. (Primarily because planning for triplets is tricky when you don’t know what it’s going to be like and at that point in time I had never received any advice from another triplet mother.) And so at 2am in the morning we formulated a new plan and resolved to be supportive of one another. It was one of those turning points in our marriage for me. Our communication was already strong, but it reached a new level of mutual respect and resolve to understand one another’s perspectives.

The next three years have continued to be difficult, but we are committed to putting safe guards in our marriage to ensure it stays divorce proof. Here are what I would consider the three top actions that have helped us survive and remain happily married as parents of multiples.

I asked some other triplet Mums about their marriages and this is what they said.

Roxanne: In the early stages we worked together as a team as we had next to no support available. Being confident that we were on the same page with tasks meant we could each take turns going out alone to do jobs and have some breathing space. This helped keep us sane. We have struggled with our relationship especially as the physical care demands have decreased and the more mental and emotional demands with the kids have increased. We get through it by talking issues through or recently where we sought professional help and after the first session we both agreed the person was not for us, we committed ourselves to working harder as a team but respecting our individual needs.

Samantha: We talk and spend time with the kids. I found it hard not having family close to me and trying to juggle 3 newborns and 2 older kids.  My partner is a truck driver and not often home to help with the kids but our marriage had been good all around. But I would not change anything for my kids.

Paulette: After having multiples the marriage seems to take a back seat, it’s rare to find someone who would mind all three so you & hubby could go out… And even less when 2 out of 3 have Autism. We generally feel pretty tired especially when they were younger. And that’s about that really!

Clare: Not long after my triplets were born a friend told me that “Your children are your first responsibility and your marriage is your first priority”.  That advice really helped my husband and I to keep our perspective right. I think the consuming nature of raising multiples means that everyone involved gets squeezed to capacity all the time and the ‘dregs’ are what the spouse receives. Keeping this in check with open communication and making time out for each other we found really vital to surviving and thriving. I’m blessed with a great husband who helps me in all sorts of ways. I’ve found it really important to have the emotional support from him too. We’re there to pick each other up and keep on encouraging. We are both committed too. Like minded in realizing that we want to care for each other and thereby care for the children well.

It’s so easy to take one another for granted during the busyness of life with multiples in the family. When we consciously remember our partners and work on our relationship it might be difficult at first but in the long run it makes life easier, more fun and more beautiful. Sometimes the best way to love our children is to first love one another.

How to Handle a Public Tantrum 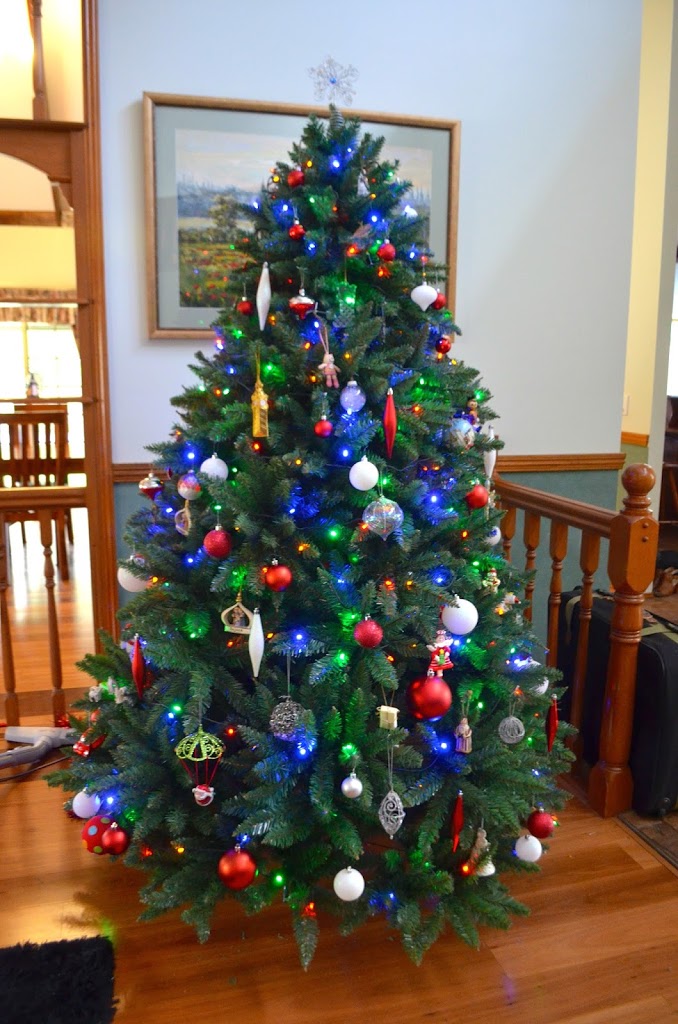 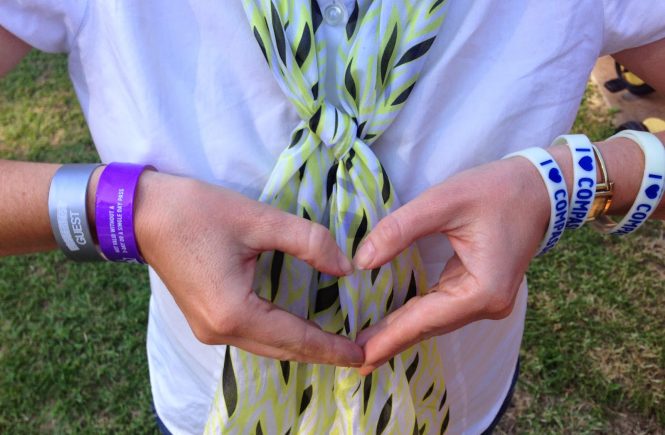 Building a Birdhouse With a Child